How do you promote Levi’s Stretch Jeans?

This campaign was first of its kind in Korea. It went against the grain of celebrity obsessed K-Pop glam, and focused on the product and brand of Levi’s. It was quite risky for the client but well worth it, still used to this day as a case study in marketing board rooms.

I was brought into Levi’s to convince them that it wasn’t a celebrity they needed, it was a re-found love for the Levi’s brand. On a minimal budget, I crafted the Levi’s Ballet campaign to focus on just one product in the Levi’s line-up — stretch jeans — and a suggested branding model that combines meaning, branding creativity, and effectiveness through seasonal promotions, that takes an international brand DNA and matches it with local tastes and tact.

The approach proved effective and drove never-seen-before traffic to flagship stores, selling out the featured jeans. Press and value of the campaign went way beyond the Korean borders overseas with the help of social media. Campaign saw millions of views, in and out of Korea, with unsupported media. The Tumblr crowd went berserk for it and word of the campaign spread with a ZERO dollar media budget. The Korean Ballet also saw record attendance in the months following the campaign. 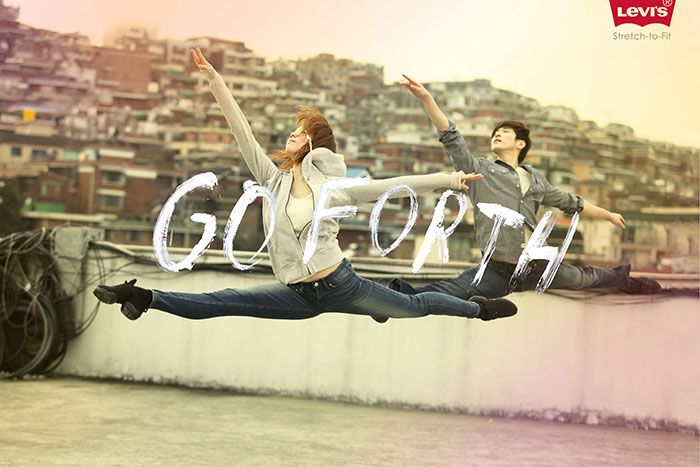 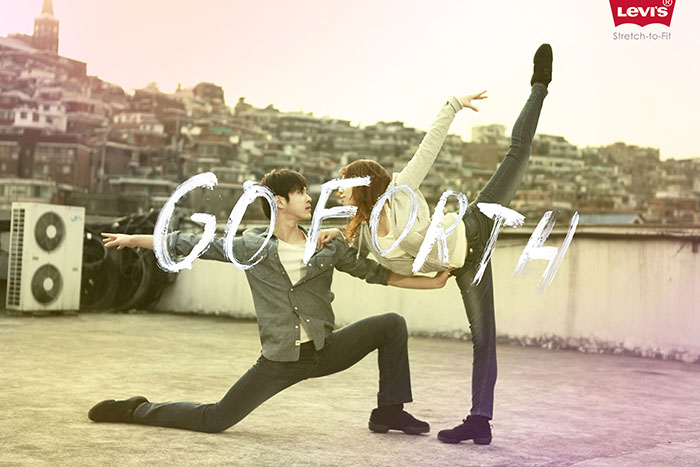 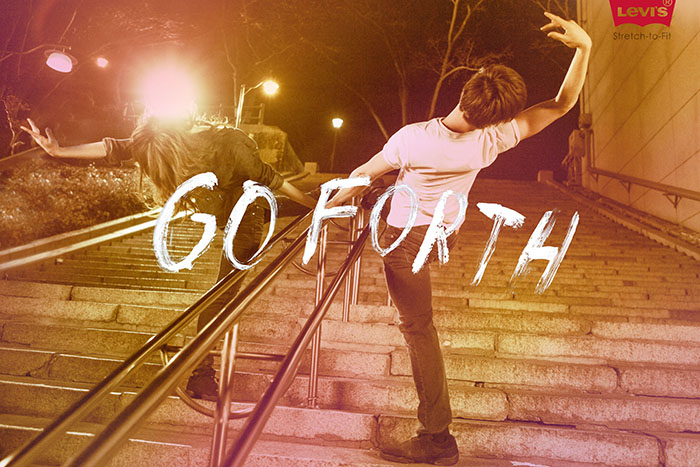 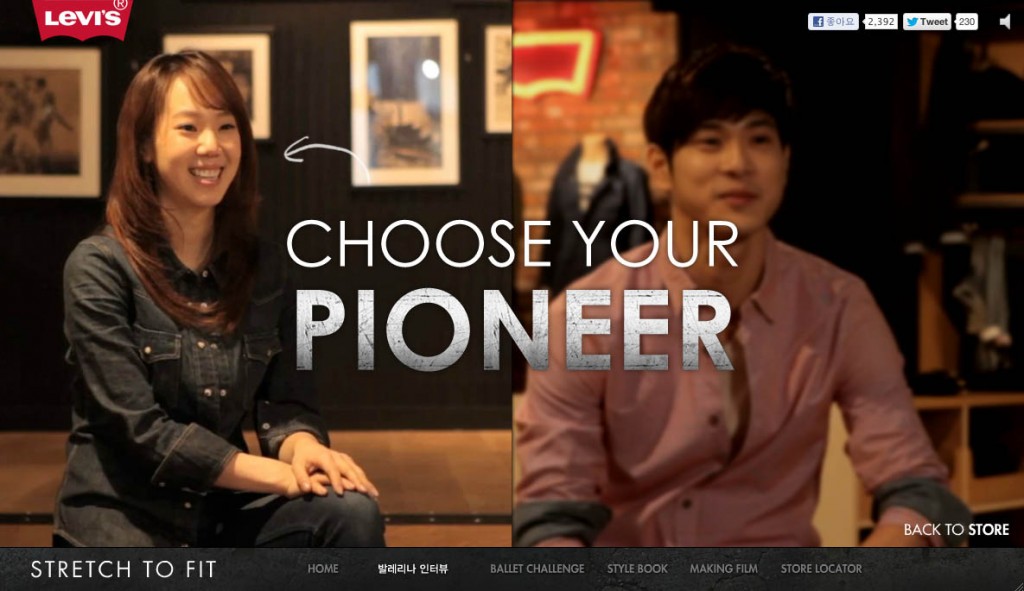 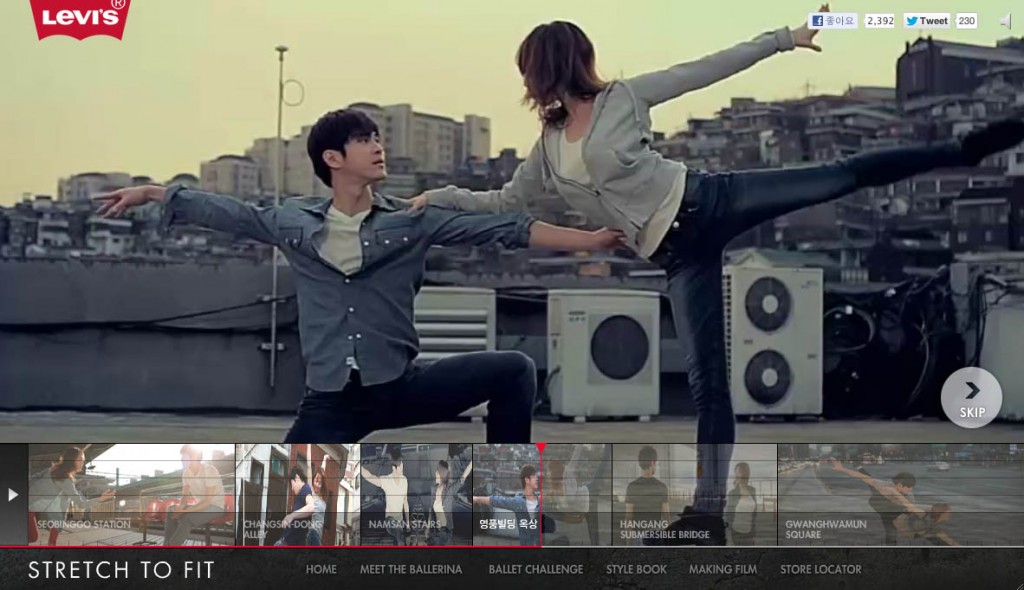 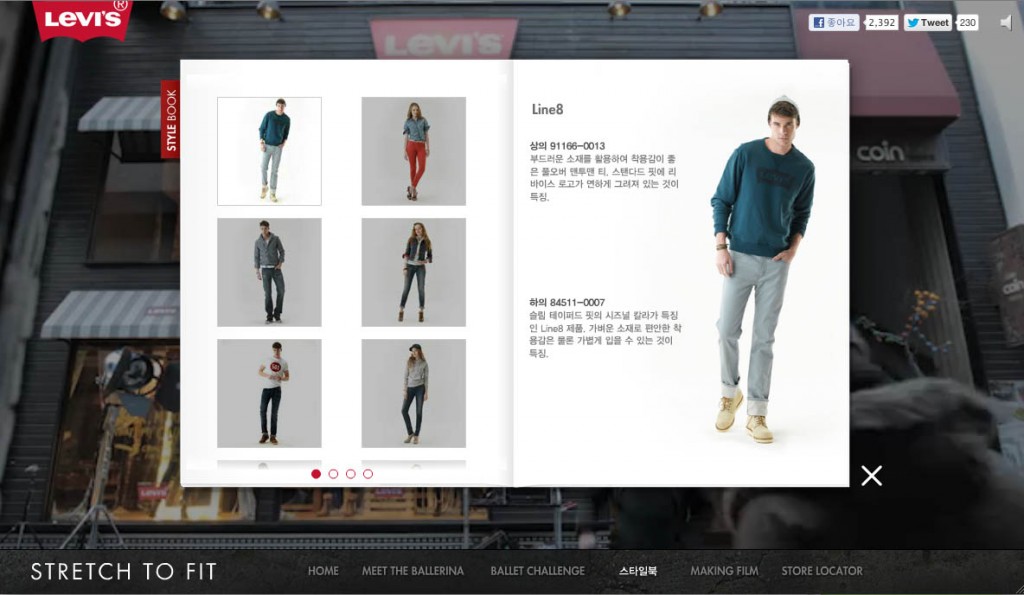 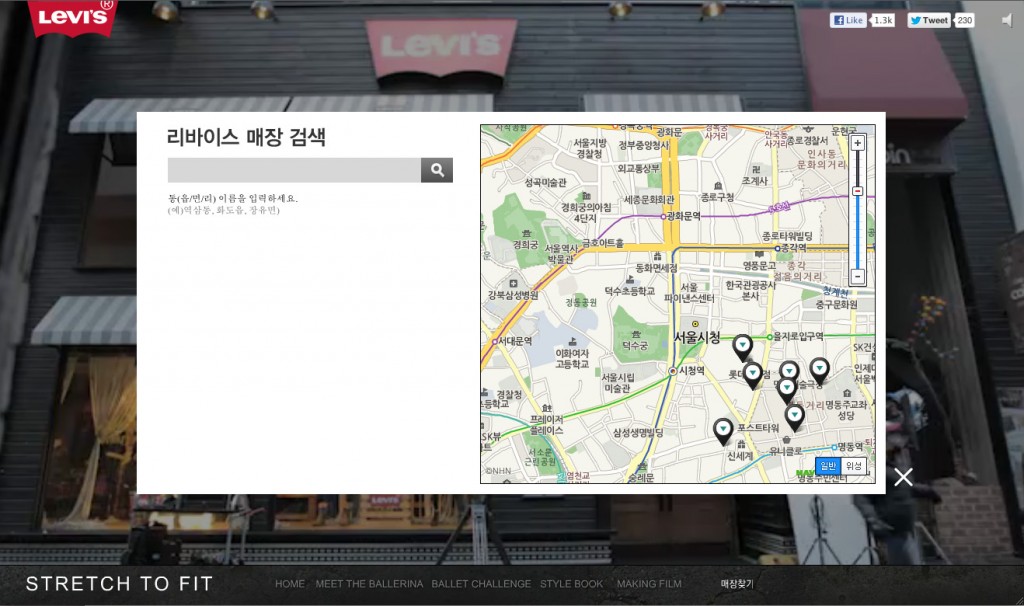 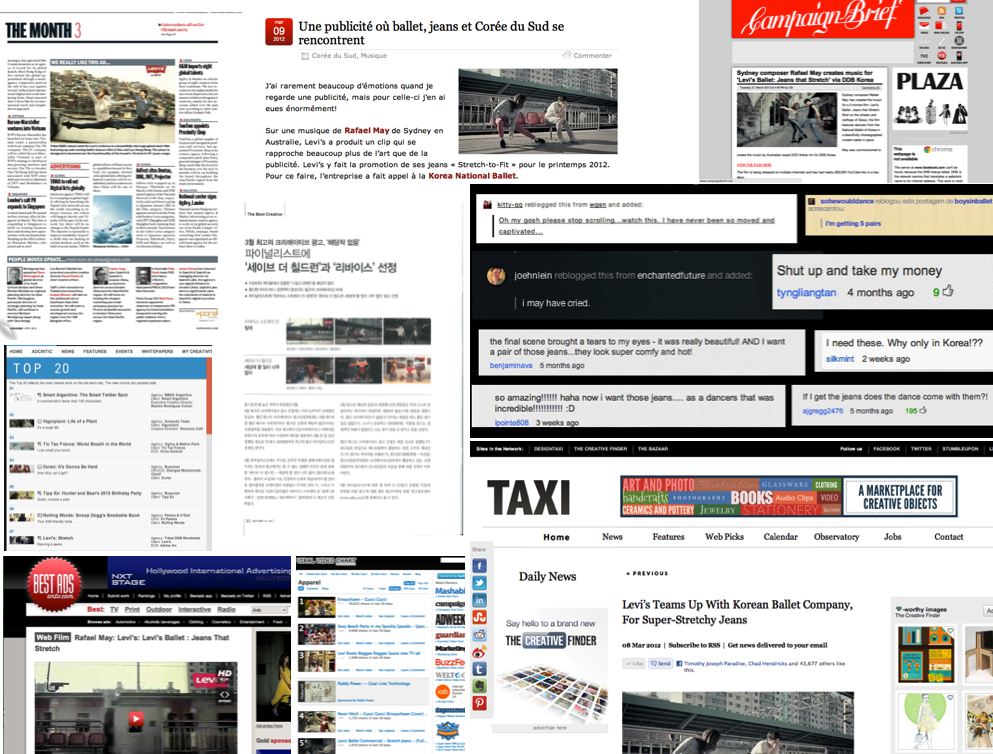 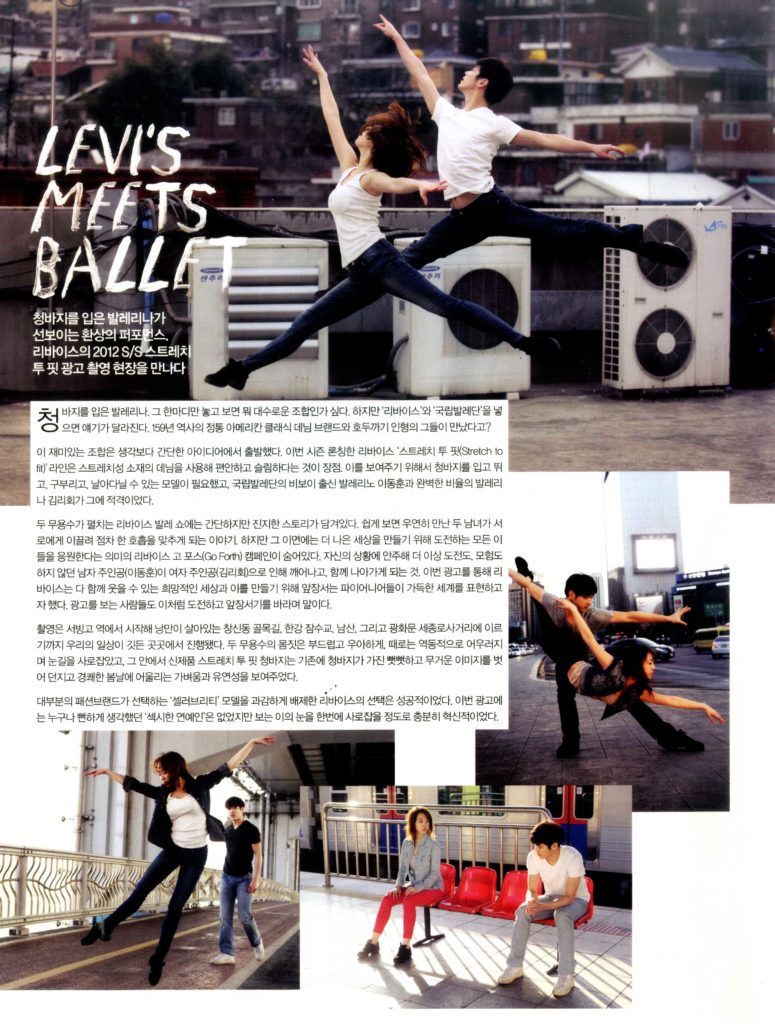 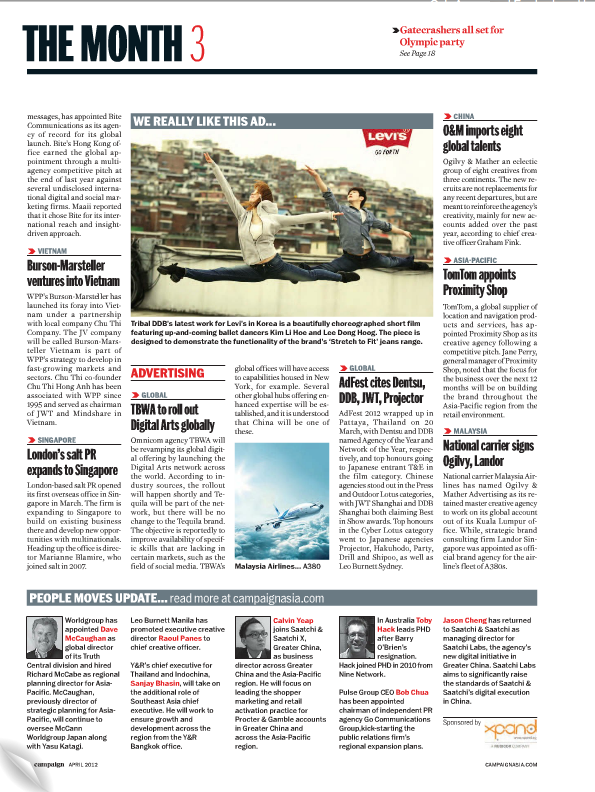 A special thanks to Rafael May Music and the Korean National Ballet who made this all possible.

And especially this extremely talented Cellist: