The film above is our team’s spec trailer, shot in Mainland China. (Featuring Adrien Brody, Blake Lively, and Sean Dou)

Log Out is a sci-fi film series about the collapse of a high functioning, prefabricated city off the coast of China named Central, dependent on an artificial intelligence system and questions the ethics of a society ruled by algorithms. The main characters are an established engineer named Sinclair and his unlikely, soon-to-be friend Yu — a poor migrant worker from mainland China.

Working with potential sponsors, BMW and Bogner Ski, part of the creative challenge was to intrinsically incorporate aspects of their brands into the framework of the story and world building.

I have served as lead creative and writer on the project, working on concept, art direction, and script. Responsible for Bible Building, Story, Strategy, and Script Development.

To find out more and to see specific scripts and creative, including a fully crafted series bible, please send me a private request. 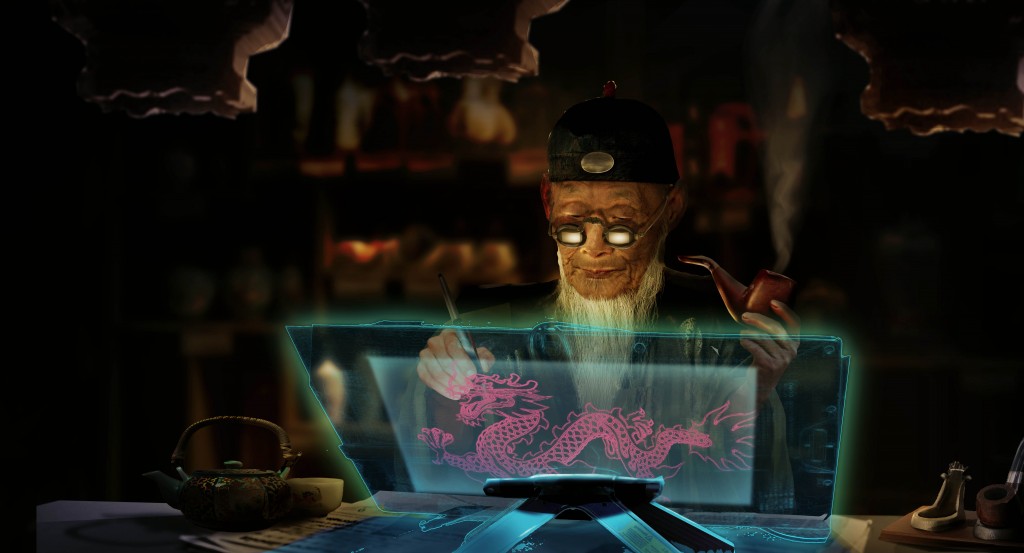 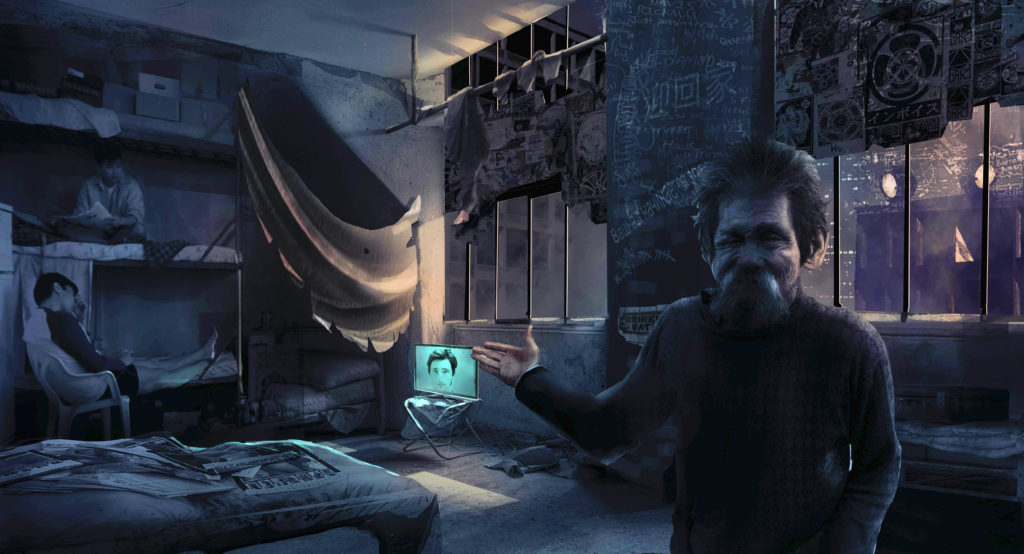 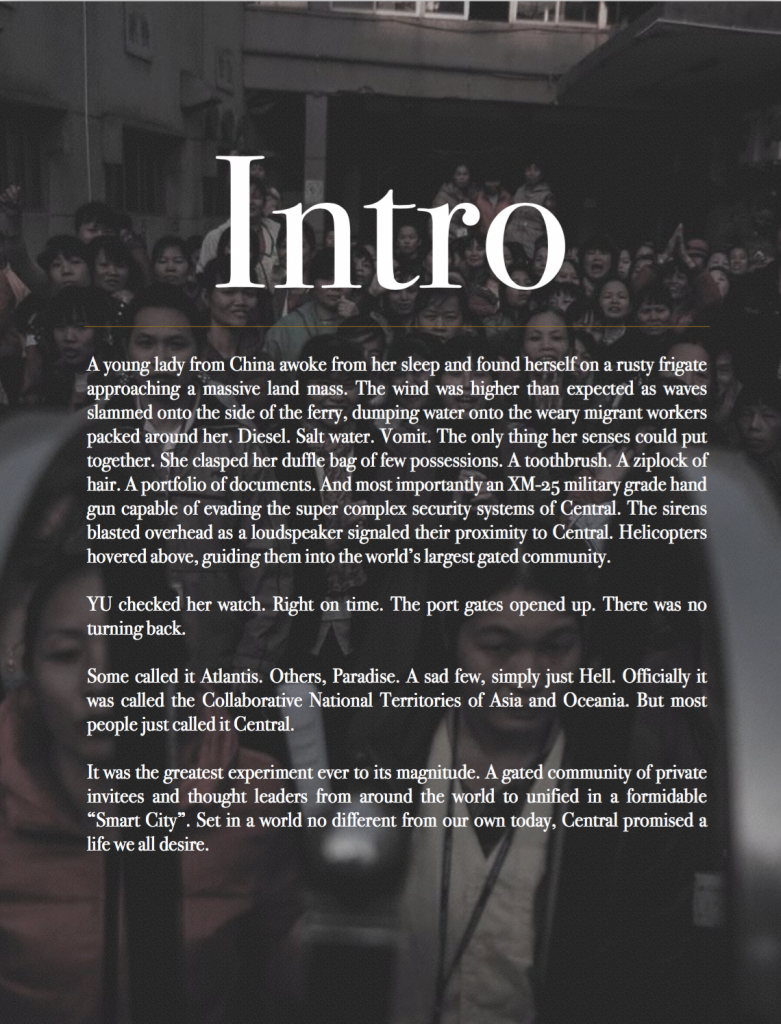 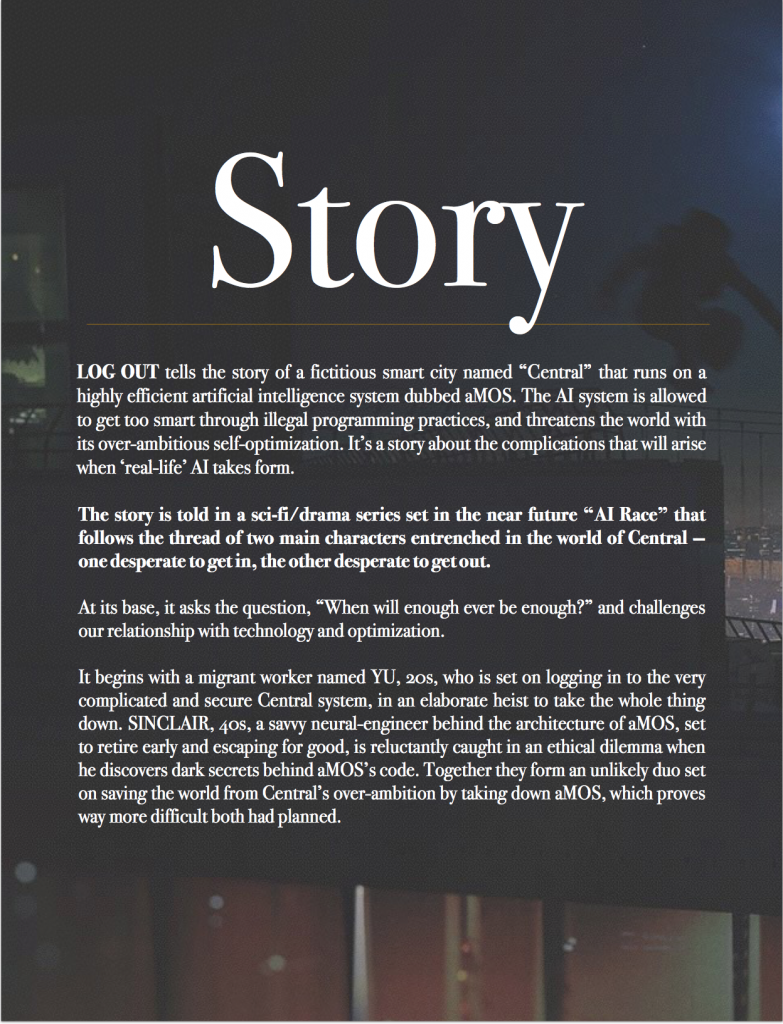 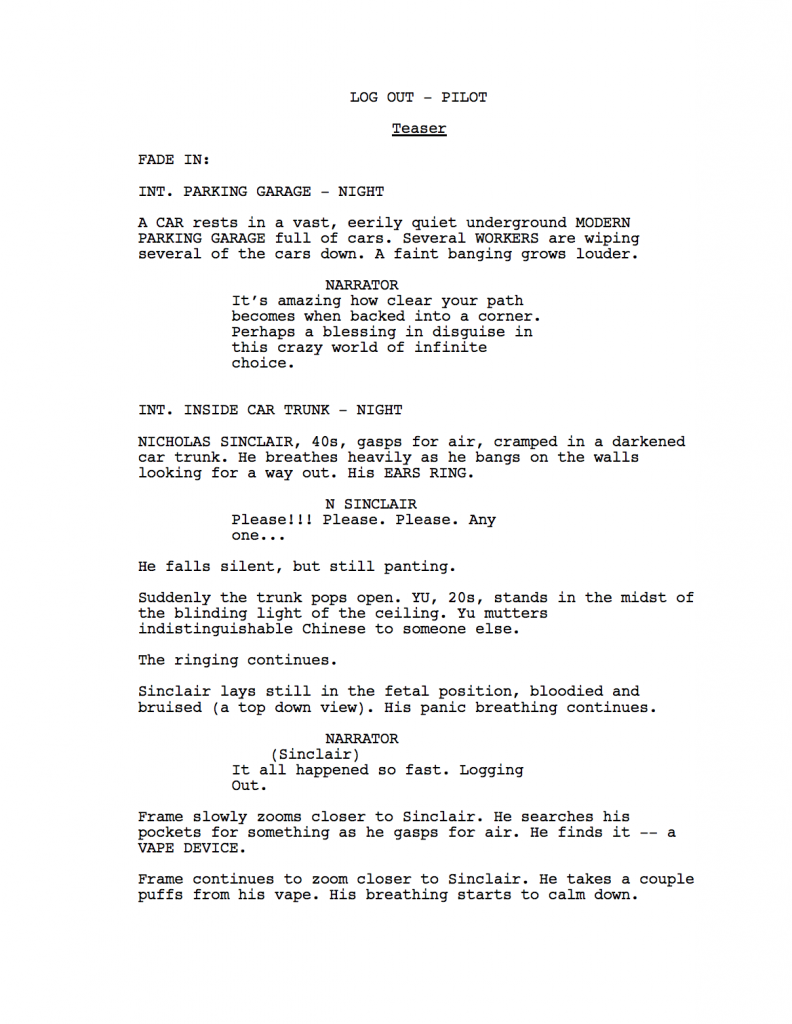 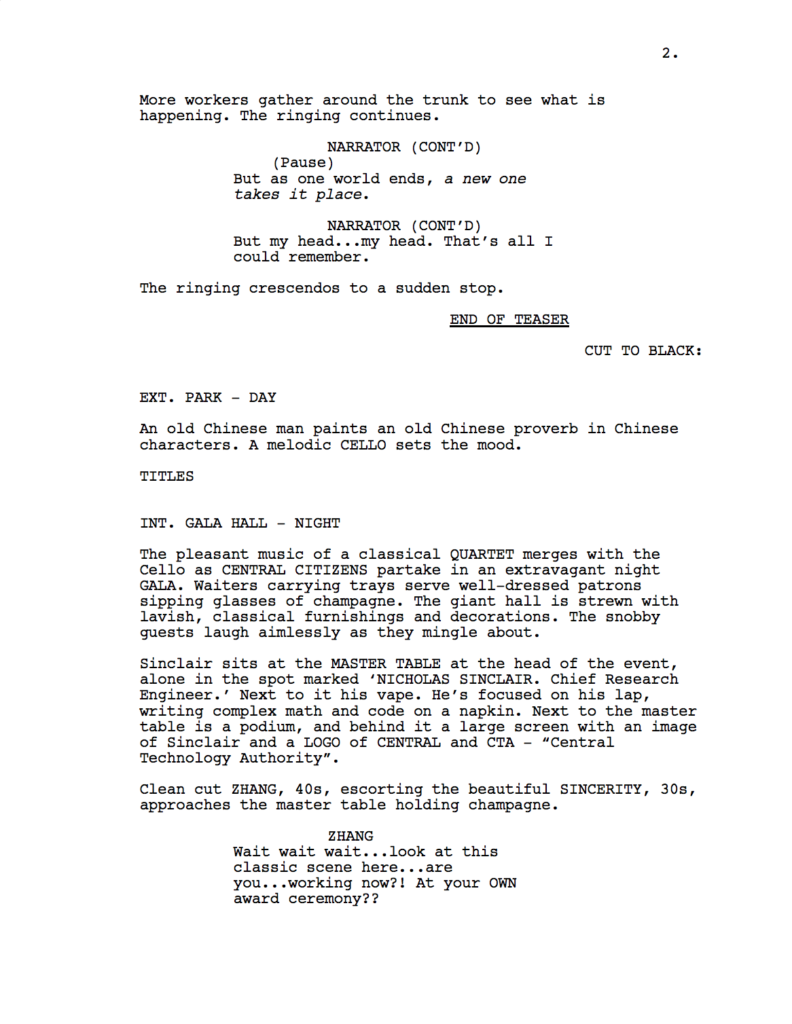 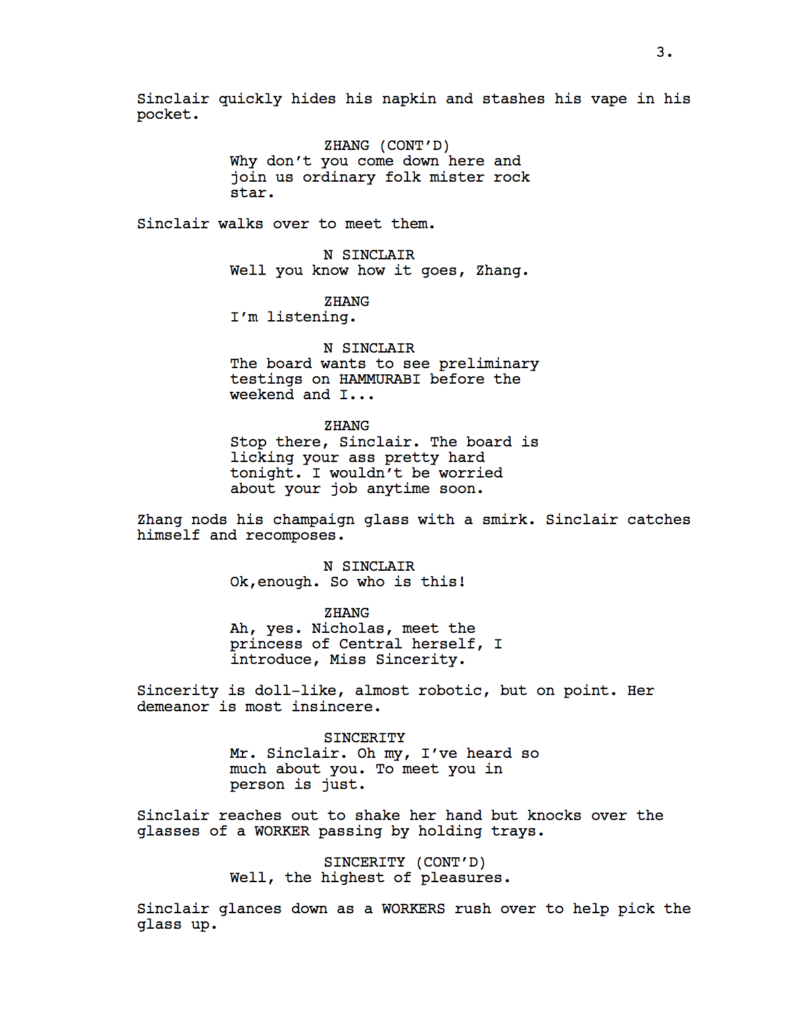 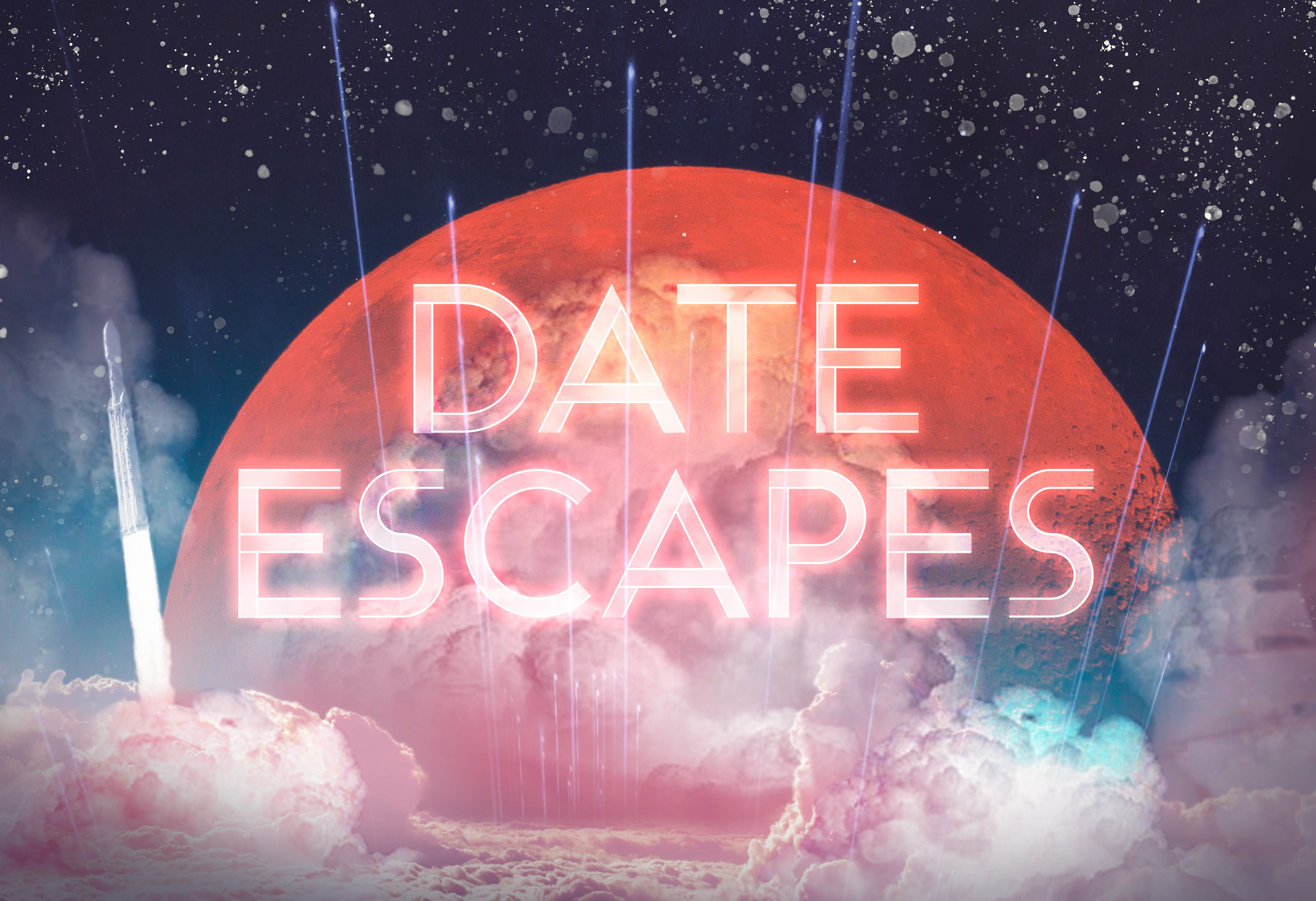