VW had a widening marketing problem in China. They had too many adverts released without cohesive connection to its international brand DNA, and was starting to take itself too seriously — like most ads in China. It was hard to get something that marched that fine line between Chinese and Western sensibilities, that brought soul back to a brand.

They loved this little campaign that stretched from TV to showrooms across the country, and received tremendous praise as they launched it for the Shanghai Auto Show, using it as an example of keeping the VW brand identity, regardless of market.

Campaign saw over 20 Million views, unsupported media, and was featured on 10 Funniest Commercials from China.

The campaign features a very VW way of talking about their new TSI engines. (And yes, these are the English versions, silly) 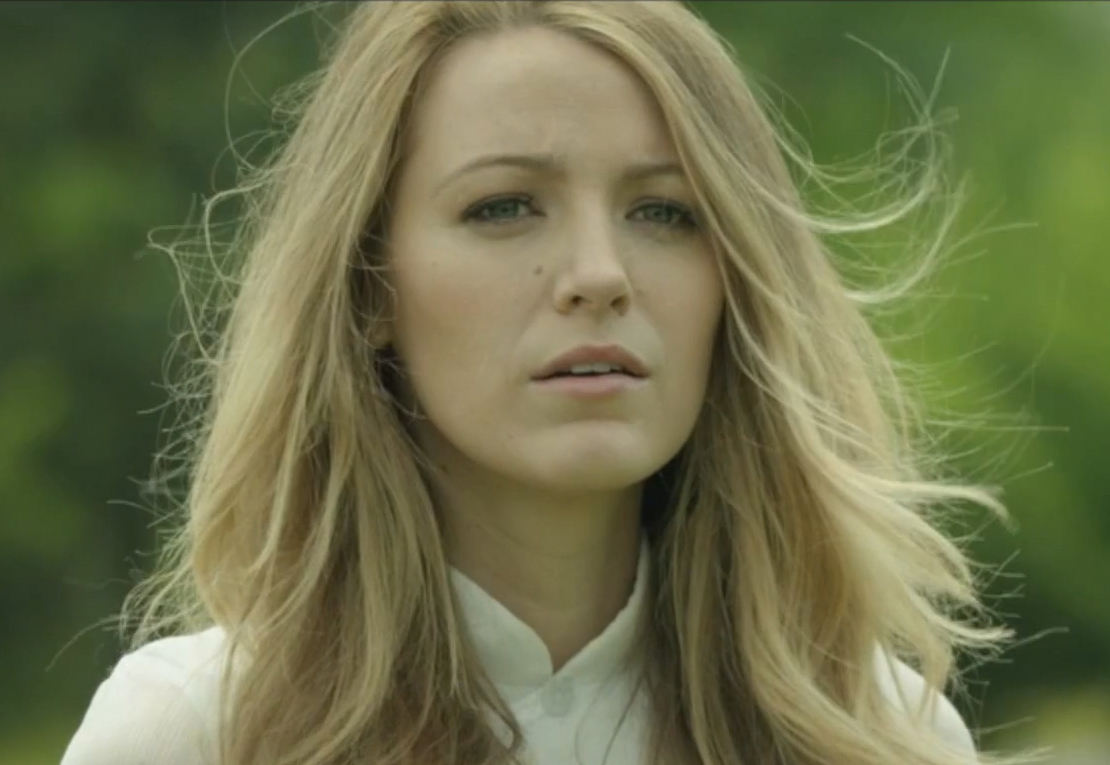